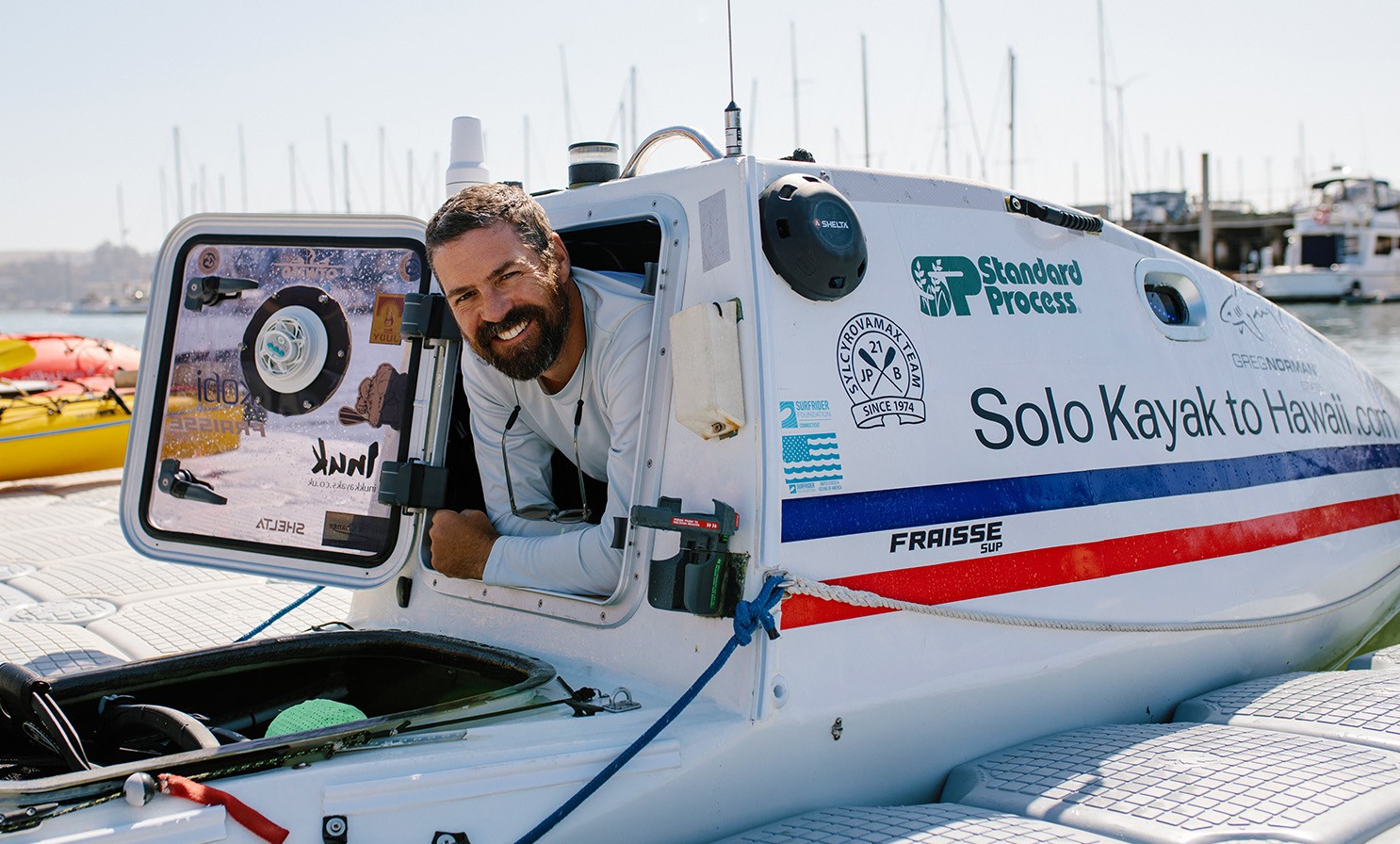 One Man and One Vessel Against 2,400 Nautical Miles

PALMYRA, Wis. (September 21, 2022) – On Sept. 20, 2022, after 91 days on the Pacific Ocean, Cyril Derreumaux — a world traveler and avid adventurer — became the first person in history to kayak from California to Hawaii: solo, unassisted, and 100% human powered. His journey was proudly supported by Standard Process®, a leading whole food-based nutritional supplement company based in Wisconsin.

Cyril previously traversed a similar route in 2016 when he — as part of a four-man crew — successfully rowed across the Mid-Pacific Ocean from California to Hawaii in just under 40 days. It also earned him and his teammates a Guinness World Record for the fastest crossing of that distance.

“The ocean is full of unknowns, but one thing I didn’t have to worry about was my nutritional support,” Derreumaux said. “Having a hand-picked supply of Standard Process supplements along with my carefully planned diet gave me the vitamins and minerals I needed for three months on the water.”

Prior to departing from California’s Monterey Bay in late June, Cyril met with the Standard Process Nutrition Innovation Center team in Kannapolis, North Carolina for a battery of fitness tests and planning sessions to determine the ideal supplement protocol for a uniquely challenging endeavor.

“Our job was to help Cyril take on the unfamiliar with as much confidence as possible,” said Kristine Polley, PhD and Scientific Affairs Manager for Standard Process. “Providing a solid foundation of nutritional support is essential when undertaking an event that will push both mind and body to their limits."

Given the stakes, every nutrient had to be carefully considered. His supplement protocol consisted of the following Standard Process products — each chosen to help meet the journey’s unprecedented demands:

“The unaided and unassisted aspect of the challenge meant that I couldn’t be resupplied mid-way if I needed something,” Derreumaux said. “We only had one chance to get everything right.”

Not everything went right on the ocean, though. Sea sickness, sleeplessness, tough winds, and compartment leaks marked the first few days as Cyril worked to find his “sea legs.” Wind became a major factor in weeks two and three, but success was still there to be found with a number of good rowing days and plenty of perseverance.

“Anyone who expects something like this to be easy shouldn’t be out there,” Derreumaux said. “If you’re not willing to push through challenges, don’t bother trying.”

The stretch that followed saw a series of advances and setbacks, which were expected events in an unpredictable journey. Hurricane Estelle even paid a visit for several days to complicate matters, but Cyril was able to take the storm in stride.

“The waves were bad, but the drift was taking me to my next waypoint,” Derreumaux said. “It actually gave me my first rest day in a month!”

Though many subsequent days were full of repetition — long paddles, short rests, and plenty of wind — Day 49 brought a mixed bag of turning points.

“I had reached the halfway point, but I was behind schedule,” Derreumaux said. “That meant I had to reassess the rest of the trip and start rationing food. This is where Standard Process supplements became extremely important. Even though I reduced my calories, my body was still able to get a lot of the nutrients it needs. I was also fortunate to avoid some of the challenges I had during my 2016 row.”

Cyril needed more than just nutrition to keep him going, however. Discipline, repetition, and commitment became driving factors for several difficult weeks. However, as with all difficult journeys, success was on the other side of struggle. Winds began to get friendlier. Currents began to get more cooperative. There was even a welcome encounter with a close friend. Cyril came within five miles of Carlo Facchino, fellow World Record Holder and Cyril’s coach, who was attempting his own rowboat speed record from California to Hawaii at the same time.

“We came within just a few miles of one another,” Derreumaux said. "I was able to see the light from his flashlight. Amazing coincidence that we would cross paths."

After 91 days, Cyril reached shore in Hilo, HI and achieved his goal. He’ll soon return to the Standard Process Nutrition Innovation Center for a variety of tests to determine how Standard Process supplements helped his body stand up to such an immense challenge. He has a few other things he wants to do first, though: relax, spend time with family, and enjoy some well-deserved meals.

Standard Process is a third-generation, family-owned company that has been a leader in making whole food-based supplements since 1929. From the company’s certified organic farm at its Palmyra, Wisconsin headquarters to the Nutrition Innovation Center in Kannapolis, North Carolina, Standard Process is committed to clinical science that advances health and changes lives though whole food-based nutrition. Learn more about Standard Process and find a health care professional who sells company products at standardprocess.com. 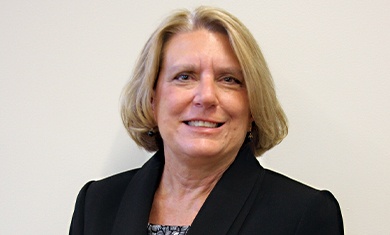