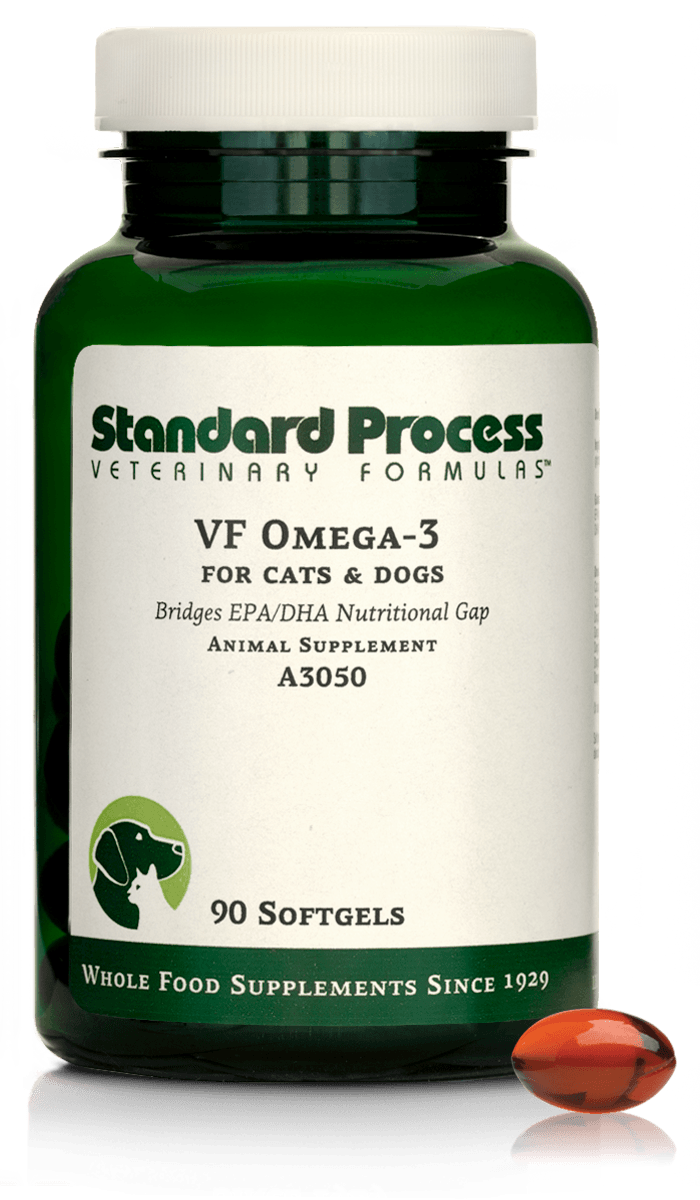 What are omega-3 and omega-6 fatty acids?

Omega-3s and omega-6s are fatty acids that are responsible for supporting a number of critical body systems. However, omega-6s are often consumed in higher amounts than omega-3s. Omega-3s are commonly associated with fish consumption, but modern aquaculture produces fish that are lower in omega-3s than wild fish.1  This has the potential to create nutritional gaps, which can be improved through supplementation.

Why are omega-3 and omega-6 fatty acids important for cats and dogs?

Studies have shown that consuming a balanced amount of Omega-6/Omega-3 fatty acids can provide a number of health benefits.2-5 However, many dogs and cats tend to consume diets that are higher in omega-6 fatty acids. This is partly because grains and oils rich in omega-6s have been largely used in feed for farm animals, which has led to production of meat and eggs rich in omega-6s and poor in omega-3s.6 In addition, modern aquaculture produces fish that contain lower levels of omega-3s than wild fish.1

6. Biagi G. MAL, Cocchi M., Mordenti A. The role of dietary omega-3 and omega-6 essential fatty acids in the nutrition of dogs and cats: a review. Progress in Nutrition. 2004;6.

Or as directed by your veterinarian. 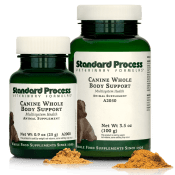 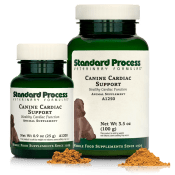 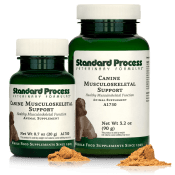 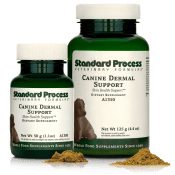 Softgel may be consumed whole or snipped and the oil applied directly on your pet’s food.